What are the addresses of American consulates in Brazil?

Every day, thousands of Brazilians set off to the United States for business meetings, leisure, studies and other situations. Before this trip we need to get the Passport, do interviews, get the visa and other details. 04 American consulates exist in Brazil. Discover below the addresses. Soon, the other two will be working.

Currently, there are four American consulates in Brazil. They are situated in different States, but this number will soon increase to six. The United States plan to open two new units in the country.

This expansion in 50% in the volume of official units will serve to reduce the time of the interviews and u.s. visa requests, allowing more Brazilians will be able to go to New York, Miami and other cities.

The American Consulate is the place where all the people asking for a visa to the United States must attend and be interviewed. Have you ever thought about doing a crash course in English on American soil? 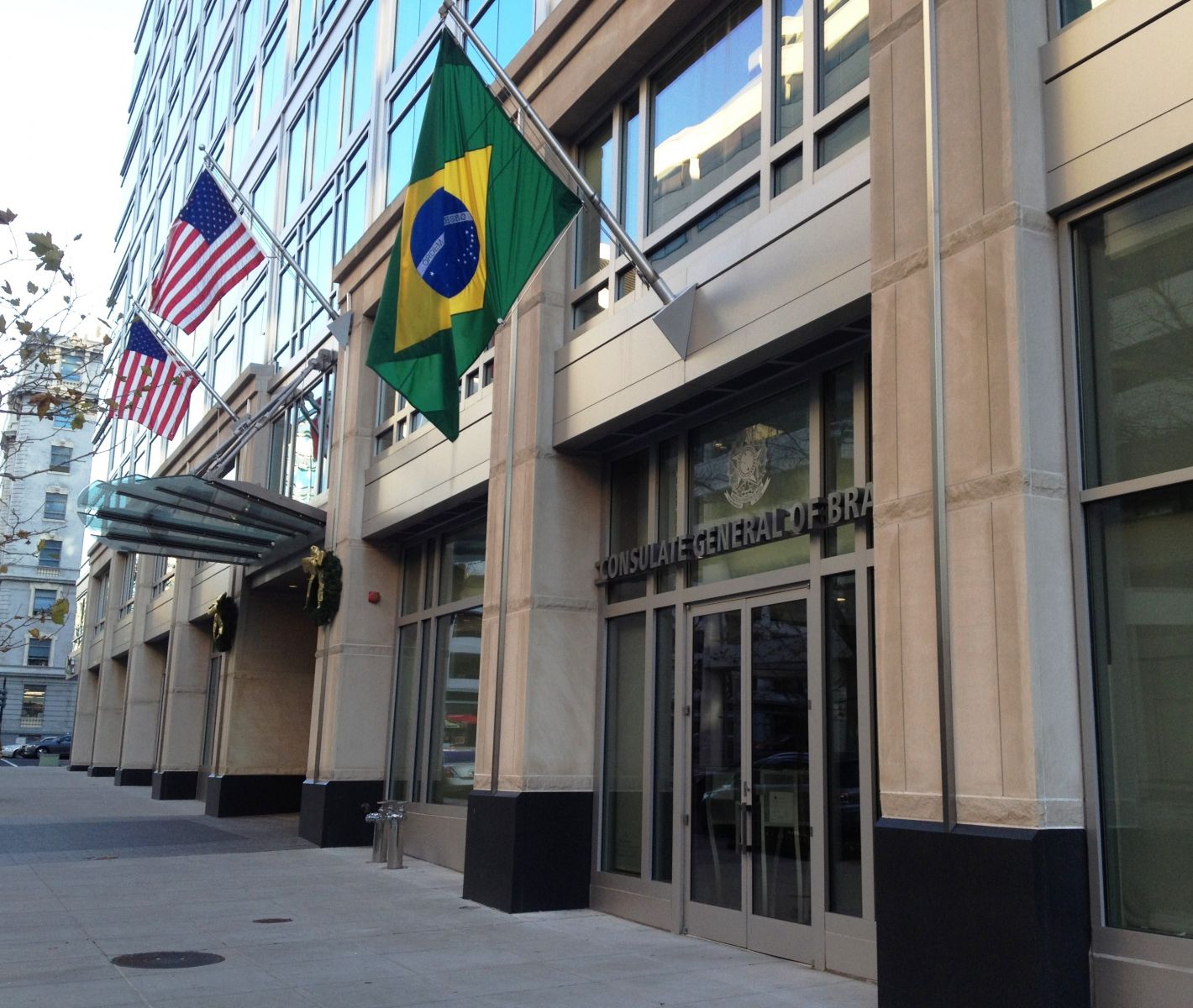 Addresses of American consulates in Brazil

The prediction is that by the end of 2016 come into operation two new American consulates in Brazil, they will be located in Belo Horizonte (MG) and one in Porto Alegre (RS).

Although the activities have not been initiated, the addresses of operation have been defined and the works are in progress.

This unit of the Consulate of the United States will have 8000 square meters. Will be the location of service with largest area built among others put into operation.

Wilson Rocha Lima street address, no. 80, Barrio Santa Lucia, in the Central-South of the capital, the building Panorama.

These are the addresses of American consulates in Brazil. Here are the procedures to get a us visa, see how to schedule your interview and to obtain authorization.

What is the reason for his trip to the United States: business, tourism, leisure, studies? You can take the opportunity to improve your English or even make a specialization in a business school. Contact us and find out how this is possible.

Compartilhar:
What is knowledge management?
Discover the importance of a career plan